Buchi has a background in the financial services industry and with nonprofit organizations. After graduating from Baruch College in 2011, he spent three years as an Operations Analyst, gaining valuable experience in compliance, due diligence and wealth management reporting. In addition, he has been working with a community youth development organization in the tri-state area as a camp counselor, mentor and fundraiser. Buchi recently completed his studies at Darden Graduate School of Business Administration after two years. He chose Darden because of its rigorous curriculum as well as its tight-knit community.

Outside of his studies, he is a member of the Finance Club, DABO and BBSF. In addition, he is an active member of the Student Admissions Committee where he facilitates the diversity marketing efforts. In between his first and second years, Buchi spent his summer internship at Citigroup in New York City as an Investment Banking Summer Associate. 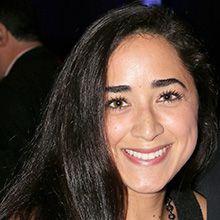 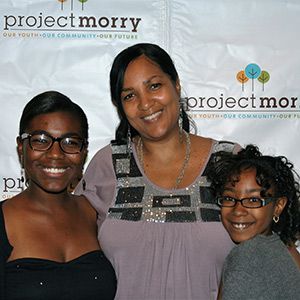 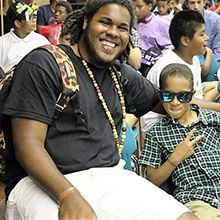